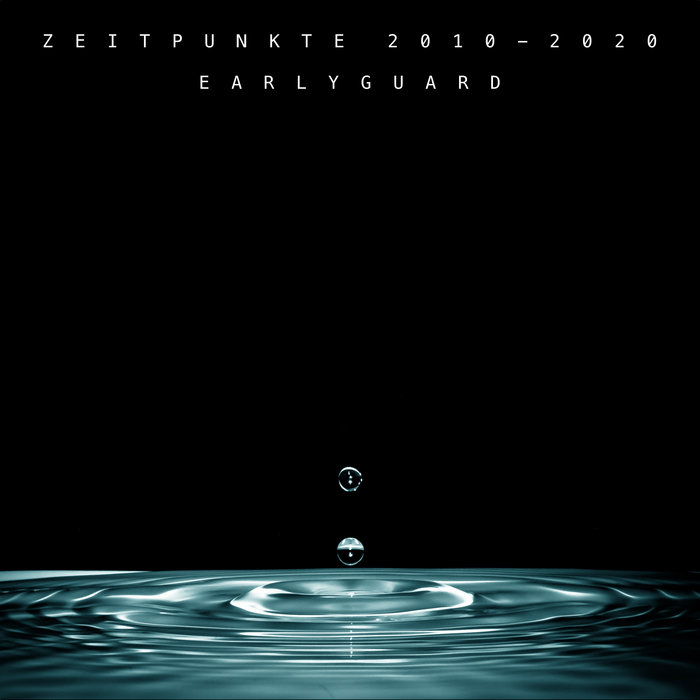 tall trees A monstrous collection of contemplative ambient music. Beautifully layered sounds add a richness to the songs without feeling overly complex or disjointed. The result is an album that is hard to listen to without experiencing an emotional connection to the music. I'm grateful for having been introduced to this artist's work, and I'm confident I will listen well into the future.

mick bis This is a mega album.
Beautiful and rich in everything, from field recordings, synths to all the piano notes that Thomas plays.
This is my special 2021 gift from a brilliant musician who defines the power of giving intention. Favorite track: Undefined Shapes.

BELYNDA SHADOAN Reminds me of home from long ago. Favorite track: Echoes Of Autumn.

Well, this is the enhanced and updated version of my humble retrospective. Originally I had a short collection in mind to celebrate my first decade on Bandcamp (2010-2019), but now I think 2010-2020 looks and sounds much better.

I've chosen a bunch of pieces from my Bandcamp catalogue along with some rare or unavailable works plus 5 unreleased tracks and suddenly found myself breeding over a quirky compilation of 55 tracks with a total running time of more than 10 hours!! I hope you will enjoy listening as much as I've enjoyed creating and recording during this crazy period of time from 2010 to 2020.

UPDATED AND ENHANCED 2020 VERSION
the original version was released September 19, 2019

all tracks were taken from my releases on Bandcamp except:

- Monoku
was taken from the compilation Conception on Free Floating netlabel (2011)
freefloatingmusic.bandcamp.com/album/conception

- Out Of Context
was taken from the compilation Vapor & Polvo Vol. II on Organic Acoustic netlabel (2012)
organicacoustic.bandcamp.com/album/vapor-polvo-vol-ii

- Calabi-Yau
was taken from the compilation Ending The Year On A High on We Are All Ghosts netlabel (2012)
weareallghosts.bandcamp.com/album/ending-the-year-on-a-high-2012-waag-com001

- London Rain
- The Hidden Forest
were taken from the EP Far Out (feat. Melina) (2010)
*unavailable*

- Seraphin
- Convergence
were taken from the album Towards Transcendence (2010)
*unavailable*

- Melatonin
was taken from the album Melatonin (2011)
*unavailable*

- Otherworld Part 1
was taken from the album Otherworld (2015)
*unavailable*

- Morgenstern
- Venusberg
were taken from the album Kontext (2019)
*unavailable*