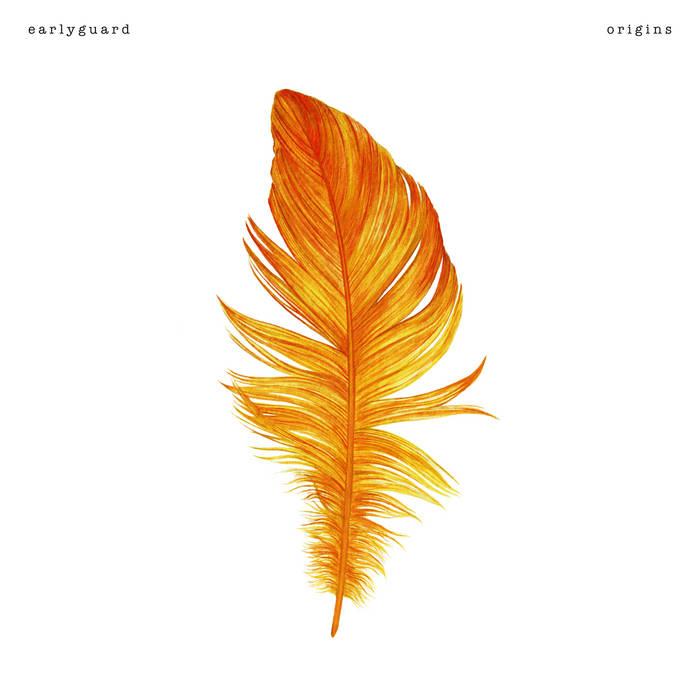 "Take it moment by moment, and you will find that we are all, as I’ve said before, bugs in amber."
~ Kurt Vonnegut

These three solo piano pieces were the initial compositions for my "Orange Is The Happiest Color" album.

I was planning to record a solo piano album but it was resulting in something completely different (as always). So these early versions have not been used for the album because they didn't fit into its later developed specific sonic world.

Nevertheless I like these miniatures very much, so I decided to release them with this short EP. The track names show what the pieces have finally become on the album, developed during later sessions:

I hope you enjoy them anyway.

"Satie might be sadly dead (not to be misread as ‘dad’) but luckily Thomas Frühwacht is out there, maybe in isolation too, carefully caressing this age old friend like a true trustworthy friend that you can hold upon, one that will gladly set your tears free thanks to lube that is this wonderfully emotive music, with pretty tones that will give you a good reason to start to sob nicely away."
yeahiknowitsucks.wordpress.com

Big thanks to Nika Akin for providing her beautiful artwork.
Please check out her amazing stuff at
cargocollective.com/paint